This is Harold Madru Sr. - 2nd generation of Madru plumbing 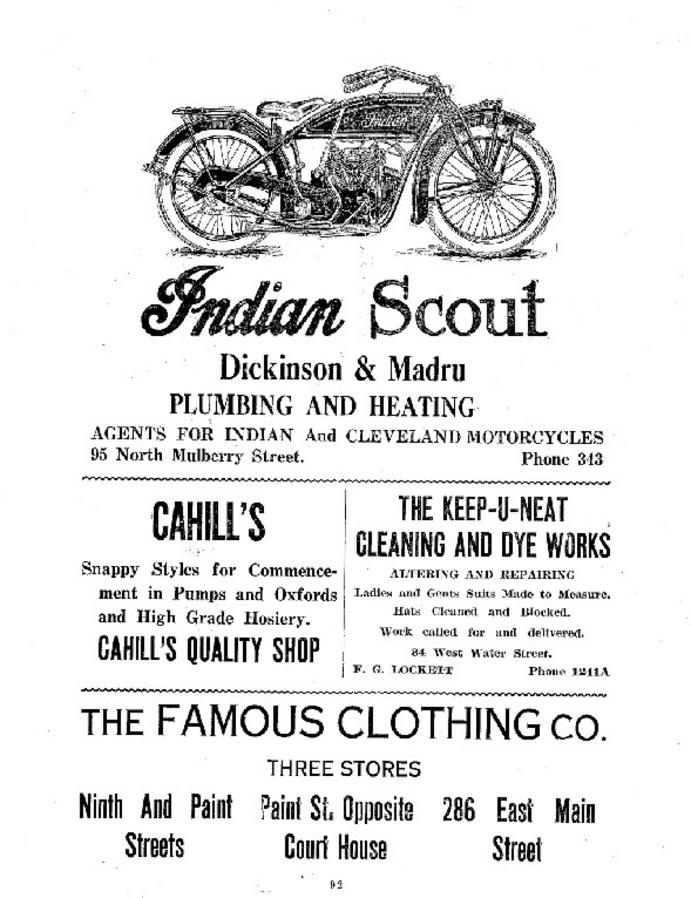 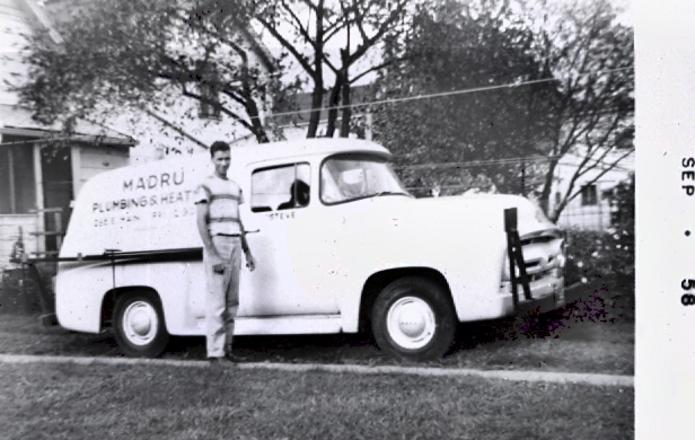 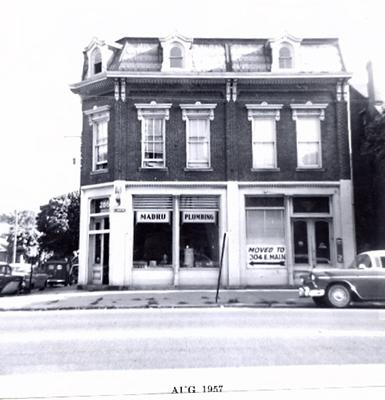 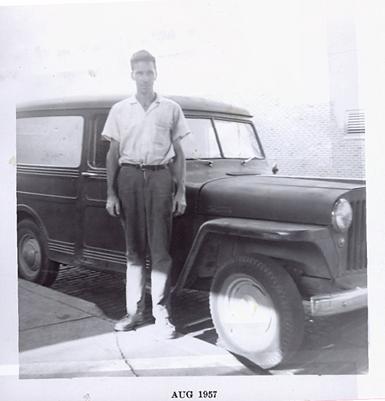 Clarence B. Madru first entered the plumbing business in 1914 in Chillicothe, Ohio, when he apprenticed with the Plumbing shop.  He raised his four sons and trained them in the trade. His oldest son, Charles received his master plumber certification before the outbreak of WW2 and worked the trade throught the war.  The other three sons, Steve, Bill, and Harold all served their country in the armed forces. The brothers specialized in steam and hydronic heating and well pump installation and servicing. The early 1950's was a time of rural electrification and many rural homes began to have modern plumbing and heating installed.  They incorporated the business in 1965 and began a Plumbing Supply operation in addition to the service business.  Steve left the company to pursue other businesses and Harold and Charles continued until Charles retired in 1978.  Harold operated the business until he retired in 1982 and his son, Harold Jr., purchased the business.  The service part of the business was sold in 1993 and the company was strictly wholesale material sales from then onward.

The business was orginally located at 123 Race Street until Harold and Steve purchased the 286 E. Main St., property in 1953.  Harold Jr. moved across Ewing Street, to 294 E. Main St., in 1993.  There were several additions of property made that increased the size of the pipe yard and faciliatated the access of freight trucks and the storage of bulk